As you will be aware a second national lockdown has been announced from 5th November to 2nd December.  As per Government Guidelines, Places of Worship must close except for individual prayer and funerals.

The Management Committee at Guru Gobind Singh Gurdwara has taken the decision to:

These extra measures will allow us to adhere to the guidelines on individual prayer only and at least allow Sangat to do Darshan.

Further information on opening times for Bhandi Choor Divas and Guru Nanak Dev Jis Gurpurab will be announced once agreed. 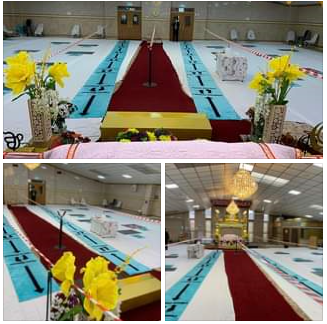